PGA Professional Brendon Elliott is a multiple award-winning coach and educator. He is considered by his peers as one of the premier youth coaches in the game and he is also a very astute businessman, entrepreneur and writer.

“Brendon has been a guiding force in bringing golf to children at an early age. Through his dedication and commitment, many children not only learn the skills needed for a lifetime of enjoyment through golf, but they are also taught many valuable life lessons.”

The cornerstone of Elliott’s early efforts in youth player development focused on engaging kids as young as three. This is an age that Brendon feels is a typical starting point for other sports to begin to gain the attention of kids. Historically that has not been the case in golf.

Elliott created Little Linksters in 2008 to start to introduce the game to ages 3-8 within Central Florida and beyond. Over the years, his efforts have been recognized through numerous awards, as well as his being sought out to speak at various events, on national radio shows, appearing on Golf Channel and being showcased in national golf publications.

Recently, Elliott has expanded his efforts beyond the younger ages and has included programming for ages 9-12 and 13-18. At the cornerstone of Elliott’s teaching philosophy is the idea of always leading with fun at the core, regardless of what level player a junior may be.

More than just a Youth Golf Champion and Coach… Elliott has also been noted as one of the top minds in the game concerning areas of Golf Club Operations, Golf Career Development, Mentoring and Education.

As a former 13-year Golf Professional and General Manager at the popular Winter Park Golf Course in Winter Park, FL, and an Educator and Director of Career Development at the Golf Academy of America campus in Orlando, FL for 7 years, Elliott has shown a very deep and broad understanding of the industry and what it takes to be successful.

“I’m a constant work in progress who has a desire to help others – particularly youth – love the game as much as I do. Whether it’s playing for recreation or competition, looking to work in the field, or simply talking shop about the greatest game in the world, I love nothing more than being able to share my 25 years of experience to enhance others personal experience with it.” 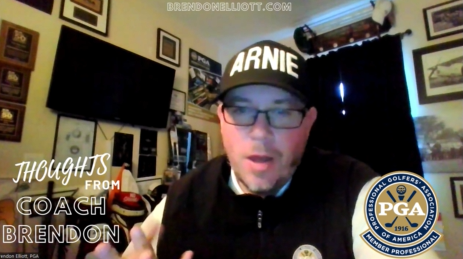 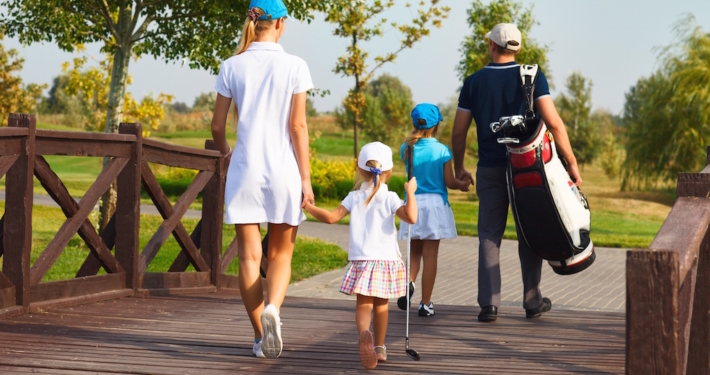 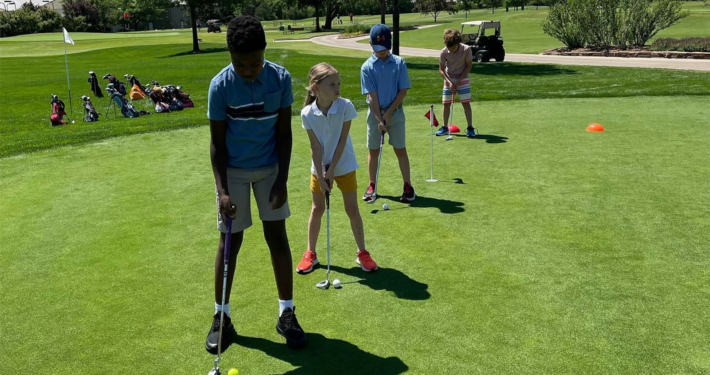 September 3, 2022
Over the years, there have been a multitude of approaches that golf instructors and coaches have taken to teach the game to those looking to learn it or improve at it. One approach that has become widely accepted, adopted, and admired over the last few years is the Operation 36 model.
END_OF_DOCUMENT_TOKEN_TO_BE_REPLACED
https://brendonelliott.com/wp-content/uploads/2022/09/hero.jpg 900 1600 Brendon Elliott https://brendonelliott.com/wp-content/uploads/2021/09/Brendonlogoleft.png Brendon Elliott2022-09-03 13:59:142022-09-20 13:59:27Operation 36: Helping Beginners Find a Love for the Game for Life
Check out my blog

The Key to Playing Great Golf…No Matter What Level

Without question, golf is one of the most difficult sports there is to achieve higher levels of success. What I propose to you and have proposed to countless students over the years as being one of the biggest secrets to success and playing good golf is quiet simply to HAVE FUN! Keeping fun at the forefront, no matter what level a player is, happens to be one of the key cornerstones of my teaching. 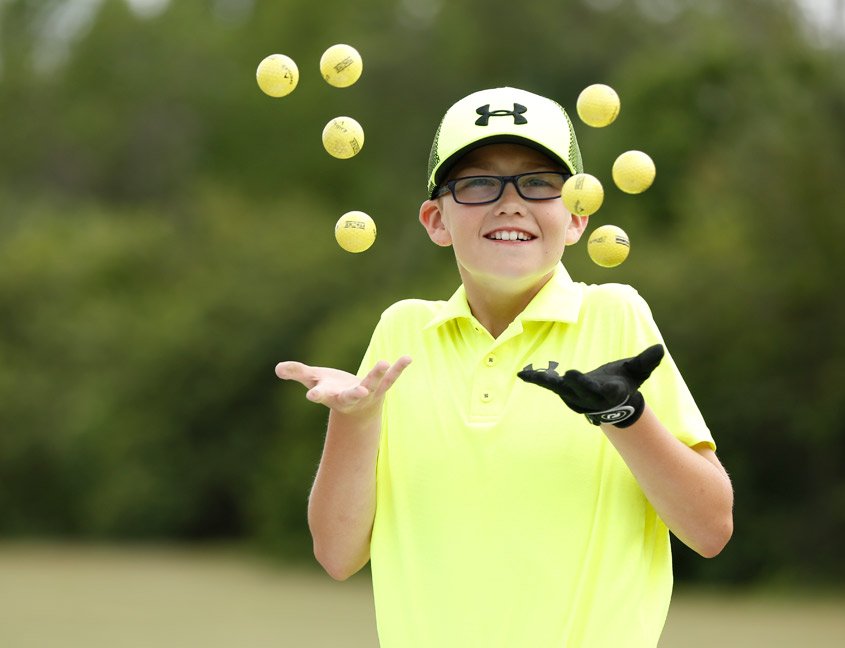 Since 2015, the JSFF has contributed more than $100,000 to Little Linksters and their efforts in growing the game 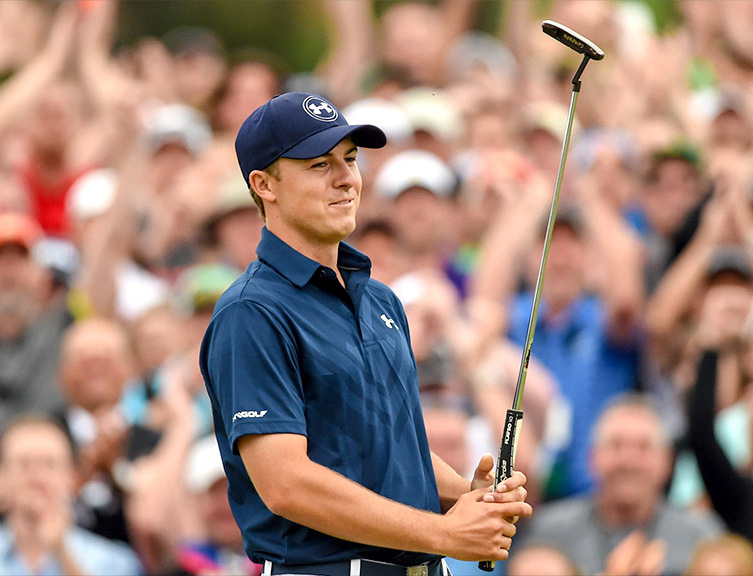 Impacting Golf on a Global Stage

“The Jordan Spieth Family Foundation is proud to support your initiatives of expanding the accessibility of youth golf through the sponsorship of your Little Linksters GOALS program. The Foundation was founded in part to support Special Needs Youth and Junior Golf, and your organization is playing a key role in unifying the game of golf for these special young athletes. Thank you for investing in the educational, social and athletic pursuits of these special kids and growing the game through inclusion and education.”

More about our Jordan Spieth Connection

How To Get Masters Tickets: Prices, Lottery Odds, & Alternative Methods

How Much Spin Should Each Golf Club Produce? ... See MoreSee Less

How Much Spin Should Each Golf Club Produce?

How to Prevent Golf Injuries This Season ... See MoreSee Less

How to Prevent Golf Injuries This Season

My latest on Golf Span…breaking down how long it takes to play 9 holes, and identifying factors that dictate the pace of play… ... See MoreSee Less

How Long Does 9 Holes of Golf Take? (Estimated Time for 1-4 Players)