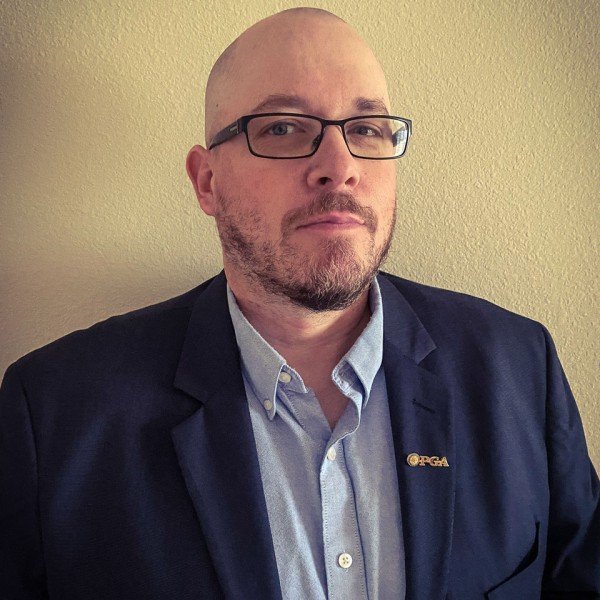 Born and raised in the small upstate New York town of Norwich, Brendon is the oldest of three. He has been married to his wife, Melisa since 2000 and they are the parents of a beautiful daughter and son.

He began his golfing life when he was 12 years old at the Riverbend Golf Club in New Berlin, N.Y. After a few years at Riverbend, his father joined the Canasawacta Country Club in Norwich, and Brendon began playing golf as much as possible. He joined the varsity golf team at Norwich High School his freshman year and played all four years during high school, but a broken hip and foot injury sidelined him for some of that time. He returned to full strength his senior year and played anywhere from the fourth to first spot on the very strong team. He finished 10th in the Conference Championship, shooting an 80 on a cold and blustery late fall day.

When he was 15, Brendon started working in the pro shop at Canasawacta Country Club. After his high school graduation, Brendon attended the State University of New York at Delhi and majored in Golf Course Operations. While at Delhi he was a member of the men’s golf team. After graduation he moved to the Central Florida area. Brendon has been working in the golf business for over 25 years and is considered by his peers as one of the true leaders in the junior golf and grow-the-game arenas. After a successful run of 13 years at Winter Park Country Club, the last five of those as the GM and Head Professional, Brendon turned his attention toward growing the game for children, with a focus on those from 3-10 years old.

Elliott served in the role of Secretary, Vice President, President and the Honorary President of the East Central Chapter of the NFPGA Section from 2009-2016. He was also a NFPGA Section Board member from 2009-2015. He has also served as Chairman of the ECC Junior Golf Committee as well as the Co-Chair of the NFPGA Junior Golf Committee. Brendon was also a member of the PGA of America’s 2012-2014 National Youth Player Development Committee and the 2010-2012 and 2012-2014 Public Relations & Communications Committee. He is currently a member of the 2018-2019 PGA National Awards Committee.

How Can I Help?

Elliott has won numerous awards for his work in youth golf development and areas of education.

He was a finalist for the PGA’s National Junior Leader award in 2012-2016 before winning the prestigious award in 2017.

In 2019, Elliott was named as one of Orlando Family Magazine’s Men of the Year honorees.

Elliott has appeared in or been a contributor for numerous golf media articles with publications like Golf Business Magazine and PGA Magazine, as well as PGA.com and PGAMagazine.com. His contributions have included topics ranging from social media to junior golf. Since 2018, Brendon has been a regular monthly contributor for Golf Range Magazine and is currently a featured contributor on PGA.com.

Elliott is a sought-out speaker on junior golf with a focus on children ages 8 and under. He spoke at the 2012 Proponent Group Annual Conference in 2012, which was held at Cog Hill Golf Club near Chicago. The event was held in conjunction with the 2012 Ryder Cup. Elliott spoke at the 2013 Southeastern Junior Golf Summit at Druid Hills Golf Club in Atlanta in 2013. He was also a presenter at the 2014 PGA Youth & Family Golf Summit held during the week of the 2014 PGA Merchandise Show in Orlando, FL and Little Linksters G.O.A.L.S. program was featured at the 2016 PGA Youth & Family Golf Summit, also in Orlando.

Elliott is the founder and/or co-founder of several prominent golf businesses. Whether it be Youth Golf group programming, introductory to advanced competitive golf opportunities, or sharing his 25 years of industry knowledge and experiences through writing and podcasting, Brendon can always be found trying to find a way to grow the game at its core.

Founded in 2008 by Elliott, Little Linksters original goal was to introduce the game to kids much younger than what has historically been the norm in golf. Today, Little Linksters offers programming for all ages from 3 to 18, and kids of any and all abilities, including those will special needs.

Little Linksters is a two armed brand. It’s nonprofit organization raises money to create scholarships which help insure that all kids, regardless of any situation, has and opportunity to play. Little Linksters Academies conduct countless different programs for all kids, of varying abilities and backgrounds. Academies can be found at Wekiva Golf Club in Longwood, FL and Mount Dora Golf Club in Mount Dora, FL. 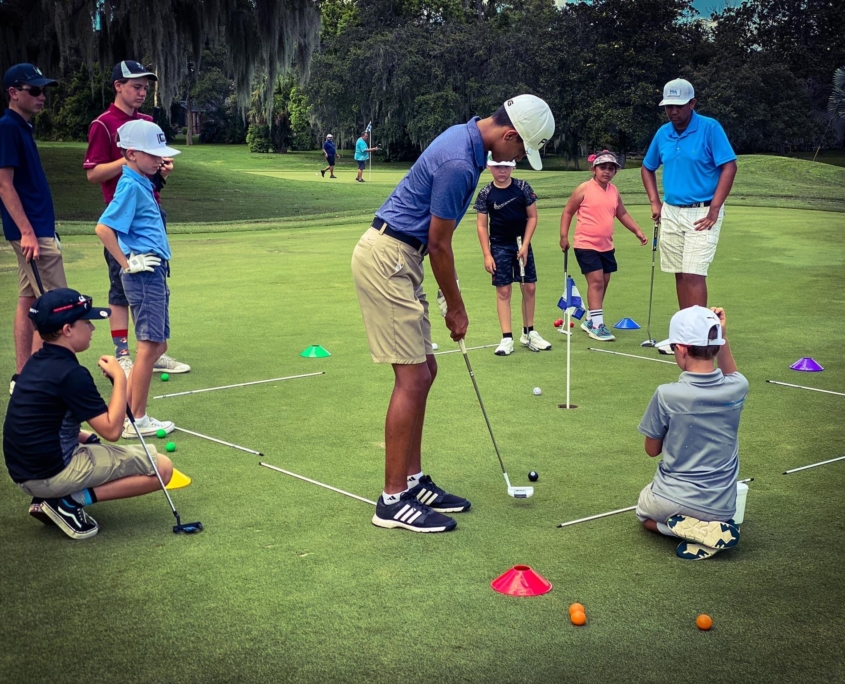 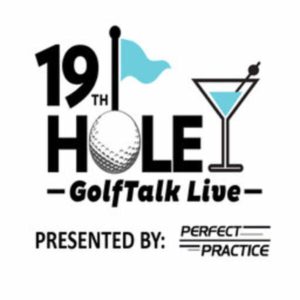 The Love of the Links Golf Radio podcast was founded in December 2018 by PGA Professional Brendon Elliott, with a focuses on All Things Golf! Love of the Links, hosted by multiple award winning PGA Professionals Brendon Elliott and Bob Baldassari along with industry insider Andy Hydorn, merged with the 19th Hole Podcast, GolfTalk Live in February 2022. The team joins the crew at the 19th Hole with aspirations of continuing to share their love of the game with listeners everywhere! 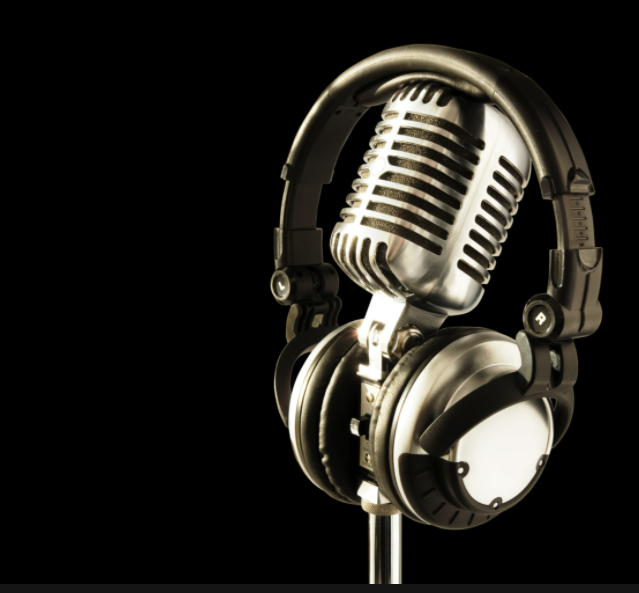 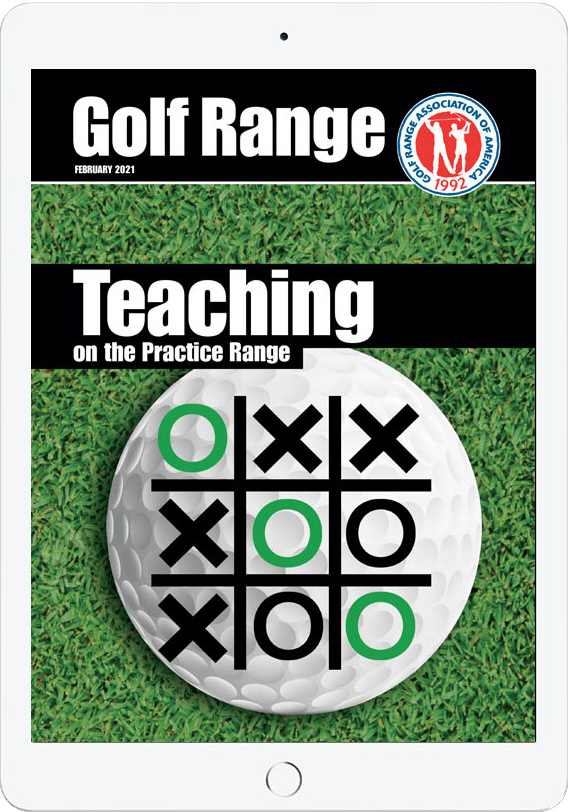 Brendon has been a contracted contributor for PGA.com since early 2021. PGA.com delivers the best coaching tips and latest golf news. To see a complete list articles published by Elliott on PGA.com, Click Here 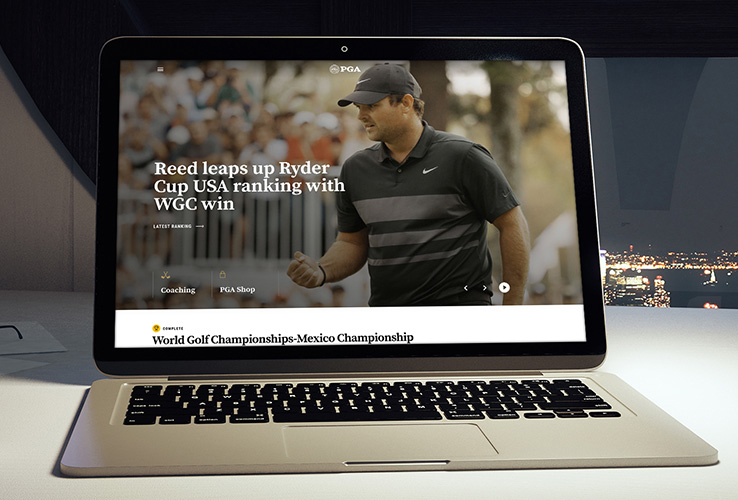